A strong grounding in corporate governance 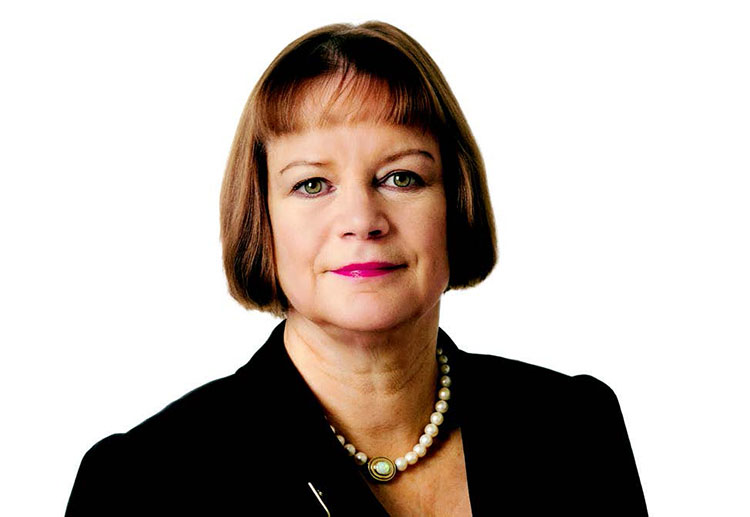 A strong grounding in corporate governance

Niamh Brennan, the founder of UCD’s Centre for Corporate Governance, believes knowledge is key in the day-to-day duties of a company director, writes Siobhán Maguire.

When Niamh Brennan was 34 years of age, she was appointed a non-executive director of a board. More appointments followed, but Brennan, a chartered accountant at the time, was apprehensive.

“I was a chartered accountant and had the expertise that you would expect of someone with that qualification, but my knowledge of boards was very limited. I would say, looking back on it, that I went a little bit with my gut feeling and made some mistakes, particularly with my first appointment, but I did have a good gut feeling for what I thought it was about.

“As the years rolled on, I thought about how many other people out there were taking on these onerous legal responsibilities and duties and, like me, they didn’t really know what they are meant to do. So I got this idea of offering training for company directors and people involved in governance more generally because, at that time, there was nobody providing that kind of education.”

Brennan’s endeavours resulted in the formation of the highly respected UCD Centre for Corporate Governance, which since 2002 has provided education and training for company directors, managers, trustees and employees.

“In my own head, when I was designing the programme, particularly the Diploma in Corporate Governance, I was thinking about the Code of Governance applying to listed companies,” she said. “It’s a highly regulated area that includes company law, case law from the courts, and soft law in codes of governance. The regulatory piece is one element of the programme.

“Another element is behavioural. When you get a group of people around the table, that is effectively the board. Then the way in which they go about their work is influenced by all kinds of behavioural issues. One very prominent aspect of this now is the whole question of culture.”

Brennan referred to the Irish Banking Culture Board (IBCB) – an amalgamation of the banking industry set up in the wake of the mortgage tracker scandal to improve culture in the sector – as an example of current developments in the world of corporate governance.

“The influence of culture on behaviour is getting a lot of attention at the moment,” she said. “It applies firstly down in the engine of the organisation. So, if the culture of the organisation is to make money at all costs, then that is a certain culture. On top of that, if you’ve got incentive pay, and if you highly incentivise people to make money for the company, then that has behavioural consequences, including bad behaviour to meet the stretch target imposed by the company.

“Boards nowadays are expected to look at culture in the organisation and its influence on people’s behaviour. Another aspect of culture is if there is a dominant chief executive. The behavioural perspective is one we cover extensively on the programme.”

An understanding of company law is mandatory for companies of every size. The UCD diploma ensures that, on completion, participants are equipped with all the knowledge they need to ensure a thorough understanding of their duties and responsibilities in corporate governance.

The Diploma on Corporate Governance Programme operates in accordance with the academic year. It involves two 12-week semesters, and students attend UCD on a Monday and Tuesday evening from 4.30pm to 7.30pm. On top of that, the Smurfit school runs short courses as well as in-house customised courses for individual company boards.

Brennan said: “I know from students who have done the programme that they are viewed in the boardroom as authorities on corporate governance, and that the qualification is really helpful to them.”