Brennan to be admitted to Royal Irish Academy 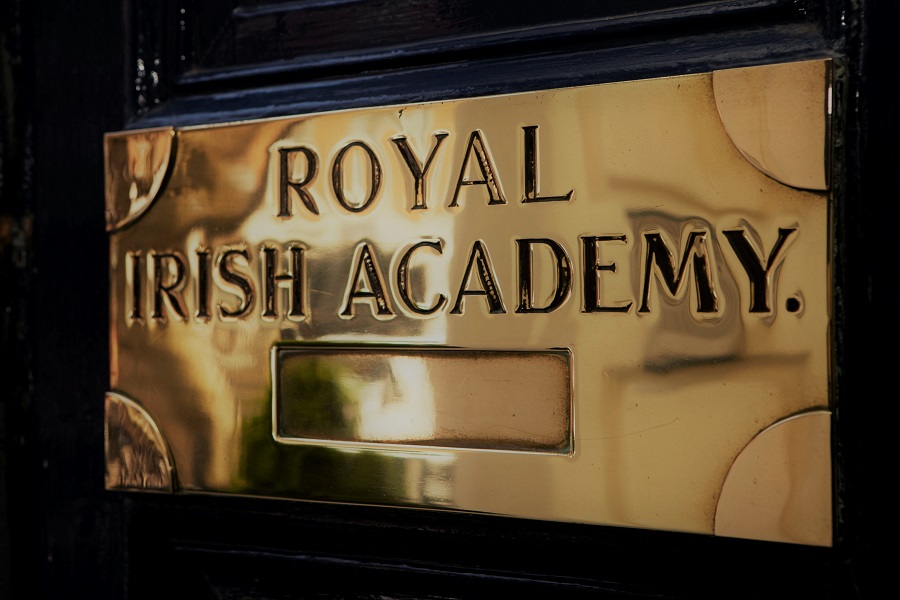 Professor Niamh Brennan, Michael MacCormac Professor of Management at UCD and Founder/Academic Director of the UCD Centre for Corporate Governance, has been admitted as a Member to the Royal Irish Academy on Friday, 22 May 2020.

Membership is by election and is considered to be the highest academic honour in Ireland.

Professor Brennan has published extensively on corporate governance and financial reporting. She was the first academic outside the UK to receive the 2018 British Accounting & Finance Association Distinguished Academic Award. In 2019, she was inducted into the Accounting, Auditing & Accountability Journal Interdisciplinary Accounting Hall of Fame.

Professor Brennan is believed to be the first business school academic to be recognised by the Royal Irish Academy in this way. She is one of six UCD faculty members to be admitted to the RIA in the 2020 election of new members.

The Royal Irish Academy has been honouring Ireland’s leading contributors to the world of learning since its establishment in 1785. Admittance to the Academy is a prestigious honour, and those elected are entitled to use the designation ‘MRIA’ after their name. Past members have included Maria Edgeworth, a pioneer of the modern novel; Eavan Boland, poet; and Nobel laureates W.B. Yeats; Ernest Walton, Erwin Schrödinger and Seamus Heaney.

For 235 years new members of the Royal Irish Academy were admitted with a handshake. This year was different.

Dr Mary Canning, President of the Academy, admitted 29 new members in a video call. While there were no handshakes there was much smiling for a group of exceptional individuals who are internationally renowned in their respective fields. They include:

The full list of 29 inductees can be found below.

“Ireland should be immensely proud of these individuals who have brought international acclaim to our country. As members of the Royal Irish Academy they will strengthen our capacity to provide the expert advice Ireland needs at this time.”
She thanked the many Academy members who had put their expertise at the service of the people of Ireland during the current COVID-19 crisis and announced that “an Academy steering group has been established to develop and coordinate the activities of the various Academy committees and members and to maximise the Academy’s convening power across all humanities, social sciences and science disciplines throughout the island of Ireland.”

In her address she called for the establishment of a multi-disciplinary group of independent scientific advisers under the aegis of the Department of the Taoiseach, to advise government on the formidable scientific challenges facing Ireland, such as COVID-19 and climate change, as Ireland’s office of the Chief Scientific Adviser currently lacks the staff or budget to do the complex job that is now urgently required.

The Irish Government Economic and Evaluation Service (IGEES) was established after the economic crash, to provide ‘integrated cross-government advice’. “An equivalent science advisory service is now required for good government,” Dr Canning said and urged political parties engaged in coalition talks to prioritise the establishment of this in any programme for government.

Dr Canning looks forward to the day when she can physically welcome the new members to Academy House. The 29 members admitted to the Royal Irish Academy today are:

Election to membership of the Royal Irish Academy is the highest academic distinction in Ireland. There are currently 618 members of the Academy, 88 of whom are Honorary members, including Nobel laureate William C. Campbell, and Louise Richardson, vice-chancellor of the University of Oxford. Other members include Mary E. Daly, historian and commissioner with the Mother and Baby Homes Commission of Investigation; Brian MacCraith, physicist and president of Dublin City University; and Frances Ruane, economist and chair of the Abbey Theatre.