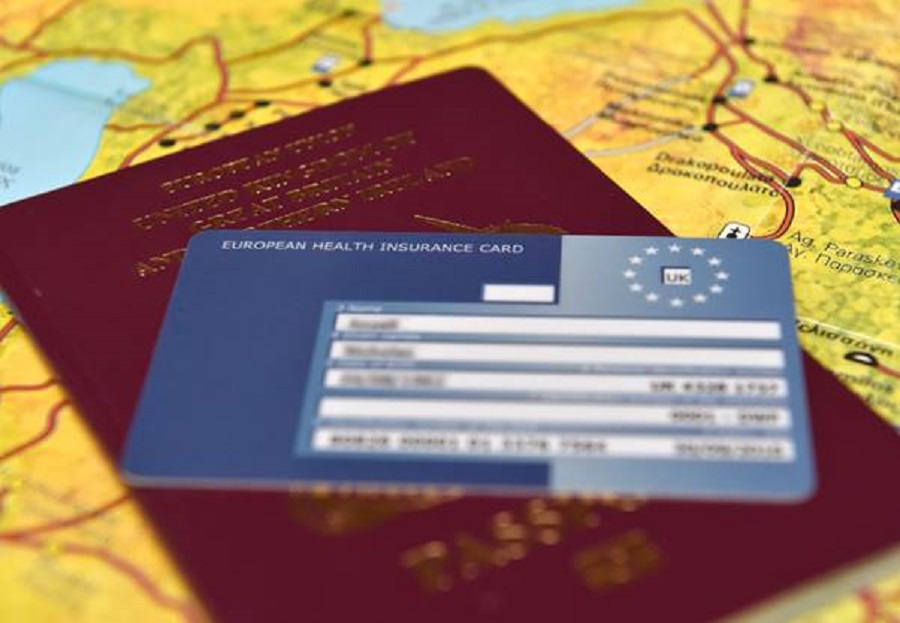 A new study demonstrates that Eastern European migrants are no drain for Western European healthcare services according to research conducted at the UCD College of Business.

The study found that East-West EHIC mobility is reproducing, rather than reversing, healthcare inequalities between the two regions. Therefore, the EHIC does not fulfil its promise of bringing EU citizens together – not, however, because it creates a burden on Western European welfare states, as often argued – but because it increases social inequalities both inside, and between, richer and poorer EU member states.

The study was led by Dr Sabina Stan, Senior Social Scientist at the European Research Council group of Labour Politics and the EU’s New Economic Governance regime at the UCD College of Business, and co-authored by Professor Roland Erne.

The study analysed data on EHIC uptake and EHIC payment flows between Western and Eastern European states provided by the European Commission and drew on qualitative data on the transnational healthcare practices of migrants.

“Western Eurosceptics have recurrently used claims of benefit tourism against the right of EU citizens to move freely across the continent, for example, during the Brexit referendum debate,” said Dr Stan who is also an Assistant Professor at the DCU School of Nursing, Physiotherapy and Community Health. “Brexiteers capitalised on the claim that Eastern European migrants use their British EHIC to access care in their home countries and have it paid by the NHS.”

As a result, we found that Eastern countries’ EHIC reimbursement payments to Western countries are far higher than the corresponding payments into the other direction, relative to healthcare expenditure in each region.

“If the EHIC is a drain for national healthcare services, it is one for Eastern rather than Western European ones,” concluded Dr Stan.

The findings have been published in the prestigious Journal of European Social Policy and can be accessed for free here. The article will be included in issue 3 of volume 31 (2021) of the journal.