Think before you click: Words matter in racism and discrimination 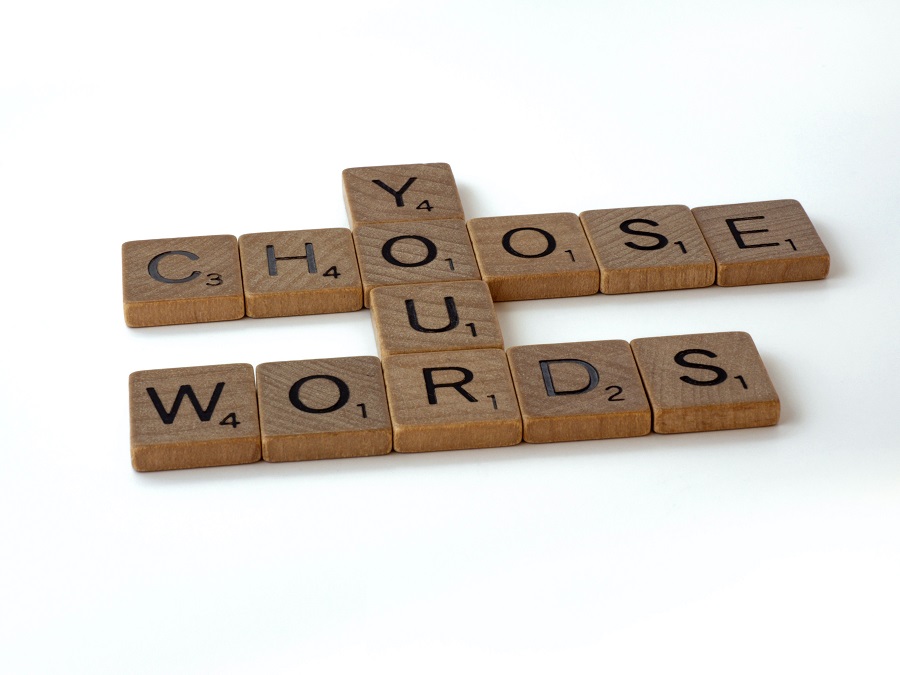 For many public figures from a range of social perspectives, freedom of speech is a key ingredient which drives the effectiveness of their work. Without free speech, human rights activists, political activists and academics are less impactful within their societies. However, public figures and other influential persons must also question the intentions and potential consequences of their words before disseminating them. As the British philosopher, JL Austin once claimed, words are performative utterances. That is, words have power. Words convey something, they evoke something, and they achieve something for both speakers and their listeners.

You may be as young and innocent as Mari Copeny, the ‘Little Miss Flint’, but when you are cast into the public realm, the words you say can create worlds of emotions, dreams and meanings for your fans and followers – or just as surely destroy them. Your words produce social realities that potentially change lives in good or bad ways, regardless of your intention. For instance, when Barack Obama declared ‘Yes we can’, his words created hope and self-belief among black and marginalized people in the US and beyond.

However, words can also be a viral form of insensitive violence especially in social media. Twitter, Facebook and YouTube spaces may be less policed, but such freedom comes with the greatest need for exercising caution. Recent controversies involving Lana del Rey and JK Rowling show us that public figures cannot just say or do whatever they want even if they might strongly believe that truth is not hate. In a world where inequalities, discrimination and racism persist, the question of ‘whose truth am I saying’ deserves more serious consideration than ever before. Whichever way public figures choose to categorize their words, they can still spread outwards on social media, touching millions of hearts, or cutting deep into individuals’ hearts and causing irreparable damage.

Freedom of speech or artistic freedom is not always free for public figures to use. Ironically, public figures must consider self-censorship, otherwise else they risk damaging others indirectly, being misconstrued, or initiating controversies with material and life-long consequences. A search for fame might give the impression that anything can be said or done by a public figure. After all, surely, there is no such thing as bad publicity. Studies show that negative publicity might actually be good for stimulating brand awareness. But in these volatile times of increasingly blurred lines between right and wrong, the question of ‘what do I want to achieve with my words’ cannot be pushed into the background of a social influencer’s public posts. Even private messages sometimes get leaked.

But one may ask, if exercising caution means that public figures remain silent in the face of injustice, how can anyone ever be truly themselves, or commit to fighting social injustices. Self-censorship might appear as though public figures are now forced to hide their true feelings. Another important issue of concern is potentially silencing victims of social injustice. Public demand for political correctness and an individual’s fear of potential backlash often forbids candidness. For example, celebrities can be harshly penalized for speaking out against racism, as we saw in the case of Munroe Bergdorf or Colin Kaepernick. But again, this raises the question of victimhood – what precisely does it mean to be a victim in your country, or in a foreign land? To define someone as such may be too delicate a stance, if not marginalizing. For instance, studies show that marginalized individuals who lack the right words, and voice, carry invisible wounds that they quietly pass down the generations to come. However, some victims are more vocal and visible than others.

Words can be a double-edged sword. On one hand, truth and authenticity are core to how individuals relate to one another. On the other hand, someone’s truth may entail social damage for others. The co-existence of extreme ideologies also means that ‘right’ views are challenged by the ‘wrong’ views, and vice versa. But recent events also show the heightened need for self-policing in order to avoid violating others through our views on what we believe to be the truth, or harmless articulation. The potential for damage is real for individuals and for companies that must also exercise caution. For example Elon Musk’s tweet attacking his own company wiped off billions off its value.

The onus is on each individual public figure and company to pause before clicking the button, and ask themselves whether they are using their words responsibly. This also applies to whether these public figures and companies mean what they say. Fans and followers can see through you, as Pepsi learnt not so long ago. The potential damage of words for public figures and companies may not be immediately clear, but it eventually materializes with a lasting impact. At the individual level, personal reservoirs of best words can glorify violence  and destroy lives.