The first building on this site, Carysfort House, was built around 1803 by the first Baron of Carysfort, Sir John Proby. In 1891 the Sisters of Mercy bought the building, with it going on to became the nucleus for a Novitiate, Industrial School, National School, Training College, Retreat House and Community General Headquarters.  The premises were extensively developed when UCD Michael Smurfit Graduate Business School moved to the premises in 1991.The library housed in the former Carysfort Chapel contains magnificent stained glass windows. The centre-piece of the refurbishment is the entrance hall, which is dominated by a (1963-64) Louis le Broquy commission of St. Brendan the Navigator.  This tapestry depicts Brendan’s travels around 530 to America.

Located within UCD Smurfit School, Smurfit Executive Development offers high-tech classrooms, team rooms, dining facilities, lounges, and conference facilities for the exclusive use of our executive clients and participants.  We focus on delivering exceptional outcomes for you, inside and outside the classroom.

Our facilities at Smurfit Executive Development Centre and Ligouri House are fully equipped to support every participant in achieving a memorable and enjoyable learning experience. Our facilities include the latest learning technology, meeting rooms, breakout spaces for reflection or small group meetings, a fully-staffed programme office and ample common areas which promote and facilitate networking and discussion for peer groups. 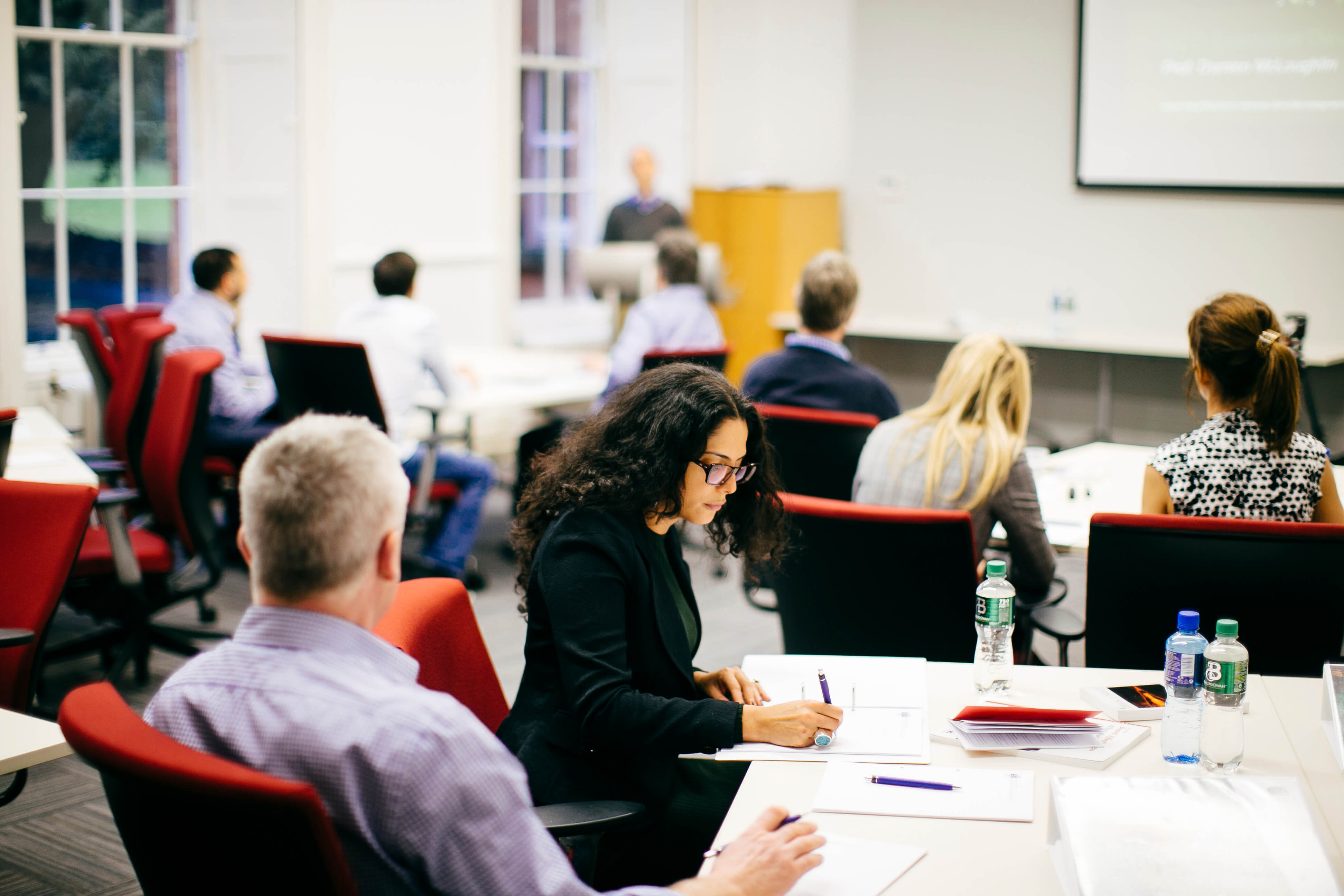 Just 10km south of Dublin city centre, our intimate campus exudes charm and character. It has an exclusive feel, nestled in 25 acres of mature parkland, and the nearby seaside village of Blackrock is one of the most prestigious addresses in Dublin. Every facility and amenity is at your fingertips. 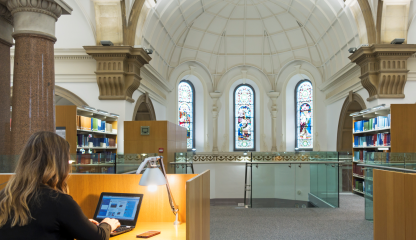 Our Information and Learning Technology Group (ILTG) will help you make the most of the school’s IT resources available across the campus. Blackboard is UCD’s main e-Learning Management System. This is a virtual learning environment and course management system developed by Blackboard Inc. The main purpose of this web-based server software is to add online elements to programmes traditionally delivered face-to-face. The Blackboard Learning System provides users with a platform for communication and sharing content. 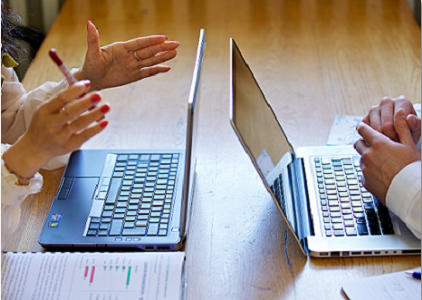 Sporting facilities at the nearby UCD Belfield campus include tennis courts, rugby and soccer pitches and a new sports centre. The sports centre, which opened its doors in June 2012, includes a gym, an Olympic-standard 50-metre swimming pool, a sauna, steam room and a jacuzzi. The complex also includes a tournament-grade debating chamber, cinema and theatre.

Additional information about our campus and facilities can be found here. 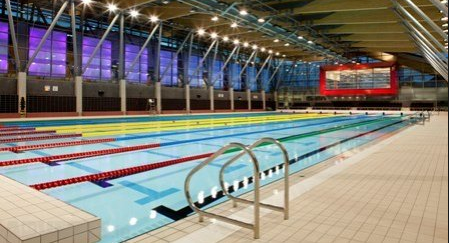